The Past And Future Of Postal Supply Chain | Haulystic.com 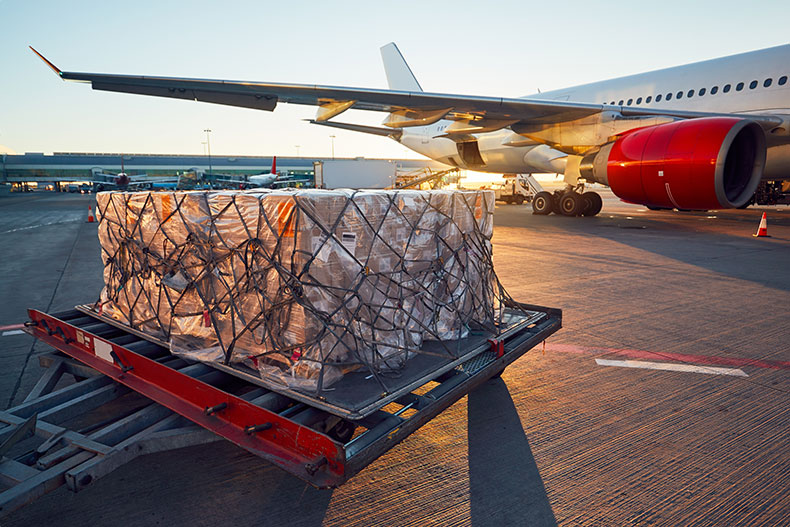 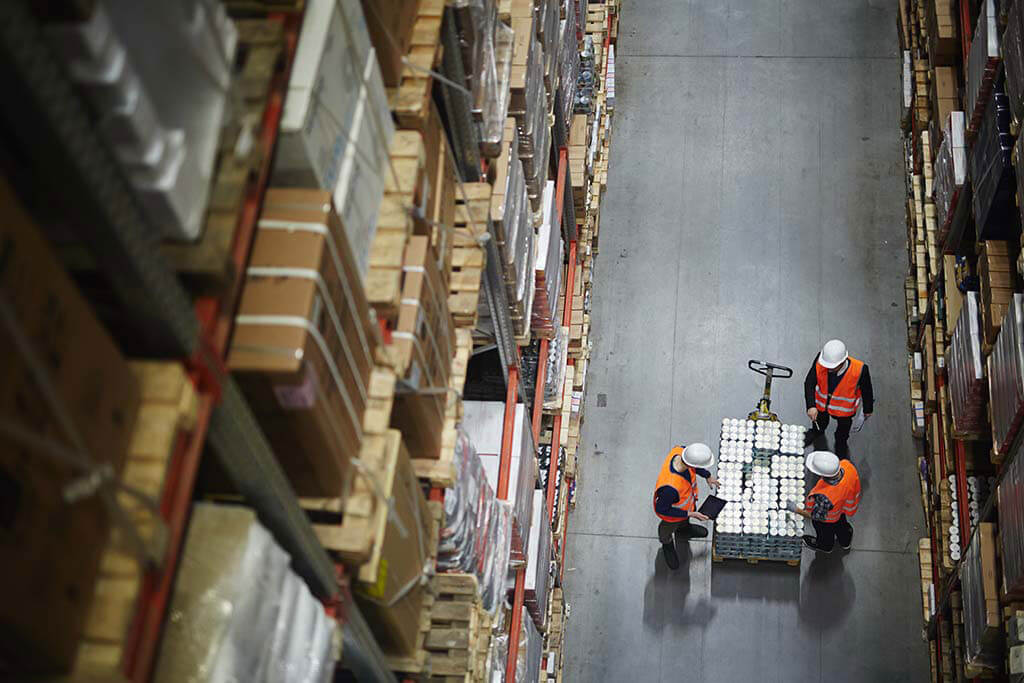 
To sum up, if you want to distribute parcels both domestically and internationally, you have to think smart and choose the best areas. In general, the volumes of parcel post are higher than those of letter post and this increase in volumes every year can help you enter a market that will be proven as most profitable for you. Such markets, as said before, are Asia Pacific and Eastern Europe.


Development and Infrastructure
International activities are an important determinant of postal supply chain revenue. Especially, the advent and rapid growth of e-commerce will likely help the postal industry to grow and increase its revenues.
We’ve seen the data for the different types of post (letter and parcel) and we have done an elaborative research both on domestic and international level.
Now, it’s time to break down all the key regions and see if we can find any hidden goldmine that will help you improve your postal revenues.
According to the Integrated Index for Postal Development (2IPCD), there are many gaps in postal development and infrastructure among the different regions. Indeed, only a few countries have developed fully organised, reliable and connected postal services.


Africa:
From the table above, it becomes evident that Africa is a region with the second least development in postal services with a score of 25.4/100. The poor infrastructure can be seen in the LPI column and the low levels of Reach and Relevance show the limited allocation of resources to this sector. Yet, it is an area with an average score in Reliability and Resilience, indicating a possible potential in the field of postal supply chain.

Arab Region:
In this region, the average score of postal services is 27.5 which is once again very low. This region has faced many challenges over the years and the result is the underperformance and the lack of logistical infrastructure in achieving high quality postal services. The Relevance score is 0.6 and it is linked to a limited number of transactions processed by postal networks. This particular score indicates why this region fails to achieve larger economies of scale.

Asia-Pacific:
With an average score of 38.9, this area is taking big steps to move forward and develop its processes. Progress is being made to improve the logistical infrastructure but the score of Relevance (13.3) is rather low. This leads us to conclude that there are still many obstacles to overcome, many operators to expand in scale and multiple efforts to be done in order for this region to become one of the most successful in the postal industry.

Eastern Europe & CIS:
Eastern Europe and CIS region seems that its logistical infrastructure outperforms compared to the regions mentioned above. With a general score of 55.1, Resilience score of 67.5 and a Reliability score of 74.7, these areas try to constantly develop their processes and improve the postal services. However, the Relevance score (12.2) in these particular regions is small, meaning that postal services have not yet unlocked the full potential of their logistical infrastructure. As such, opportunities must be seized if we want to increase economies of scale.

Industrialized Countries:
This region holds the highest scores in every category. Industrialized countries are considered countries such as China, India, South Africa, Brazil etc. These regions have high potential when it comes to postal supply chain and the proof is at the score table. With a general score of 67.4 and a Relevance score of 44.3, these countries are leveraging on technology and knowledge to create efficient processes in such a fast-paced environment.

Latin America & Caribbean:
Last but not least, we have Latin America and Caribbean. This region, unfortunately, is assumed to be the least successful. With a 2IPD score of 24.5 and a weak Relevance score of 2.9, Latin America and Caribbean seems unable to improve its logistical infrastructure and develop its postal processes. There is a lack of economies of scales indicating that this region continues to underperform in terms of postal infrastructure. We cannot deny that there is a considerable potential to this market, but it seems that this potential has remained unnoticed and unused.

Postal supply chain industry has suffered great losses during the previous decades. But there are always ways to overcome the challenges. The key aspect that will lead to an improved logistical infrastructure and a successful postal industry is innovation.

If we keep innovating our business model, integrate new technologies and utilise the full potential of a market or a situation, then economies of scale will increase and the postal services will be improved.

Innovation is part of our name and a core value to Haulystic. We always improve our services while using disruptive technology to ensure a unique experience for our clients.

We, at Haulystic Innovations, are specialists in postal supply chain and we can make sure that you will make the right decisions for your business.

Join us and together we will change the landscape of global distribution!

Start by booking your shipments online!